The likely takeover of GM’s European unit Opel by PSA isn’t all to do with economics. It’s also about changing attitudes to mobility and transportation.

Although fully autonomous passenger cars are still some way off, the technology is well advanced. And connectivity is already becoming a must-have, so the way we access mobility can change very quickly once legislation and a wider offering from the OEMs and new entrants are in place. Together these things promise to turn the automotive industry upside down. That OEMs must adapt to changing market needs is clear.

Yet the OEMs aren’t impatiently waiting for legislation and market demand; they like the status quo. Their existing, set-in-stone business model is based on customers paying a premium for a brand and owning the asset or leasing it long-term. The OEMs build a car, send it from the factory gates to a dealer and see it again in three years’ time. That’s how they like it. They react to change; they don’t drive it.

What they do like is the fact that barriers to entry for new carmakers are significant. Designing and building cars is extremely complex and difficult, and it’s even harder to make money out of them. Tesla is an exception to an extent, but it is not fundamentally different or disruptive, and it still doesn’t make money. It makes conventional looking cars with battery packs and motors and sells them to mainstream customers. It hasn’t reinvented the form of the product or the business model, and automation is a feature on its cars, not a purpose.

Effectively Tesla wants to join the establishment but doing it with a bit of chutzpah; it’s not establishing a new paradigm. But that’s what new entrants should be doing and existing players need to move towards. The likes of Google and Apple have wisely stepped out of the shadows to think very carefully about what their place in the mobility landscape should be. In a decade or less the power may well be at the other end of the value chain from the traditional business model, with Uber-type autonomous taxi brands and ultra-short-term leasing.

The barriers to entry here are far lower, and this is what the established OEMs have to be ready to be a part of.

So in the next few years they ought to be redefining themselves – moving away from the selling and ownership model, not trying to please everyone everywhere and instead focusing on the specific areas where they can offer real value and relevance. This was implicit in GM president Dan Ammann recently saying, “…we need to decide what we’re not going to do.”

It’s through this lens that we should view GM’s offloading of Opel. Leaving Europe is a big move for a company which has previously tried to be a leader in all markets, and no carmaker has ever walked away from a big share in Europe. But these are times which require clear sight and strong action. Yes, there are the financial imperatives – it hasn’t made money in Europe this century and, the last time it did, Clinton was in power: the world is has changed massively since then.

Being prepared to abandon declining markets and profits means that it can focus more on new technologies and new revenue streams. That’s the consequence of what Amman was saying. 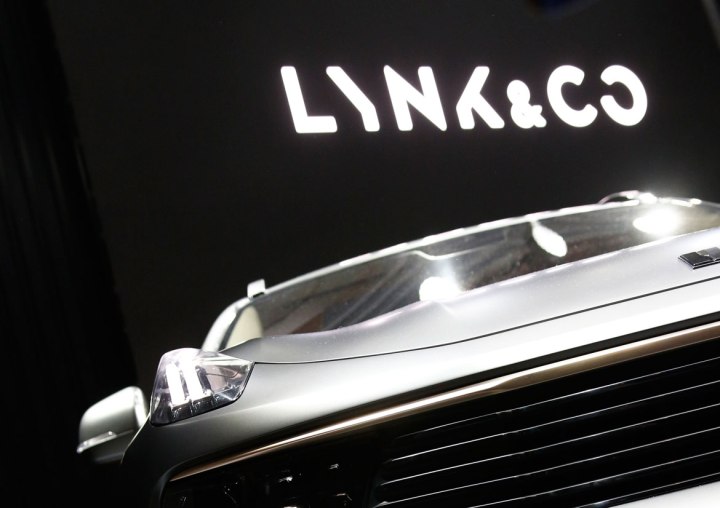 Some of the other major OEMs are showing evidence that they’re beginning to think about how they can fit into a world of disruptive change – Volvo for example has established a new shared mobility unit and its parent Geely has recently launched the Lynk and Co brand, founded on the trend towards ad hoc usership.

But among the biggest players any new mindset is a consequence of necessity. VW is reinventing itself as an EV and mobility provider – forced into faster, more fundamental change by the diesel scandal – yet as part of that process is having to ask fundamental questions of itself: what is it, what is its purpose, what must it and can it become for the future? These are questions which, when answered, define a brand.

And ultimately this is a question brand – of purpose, relevance, engagement, vand culture. All the OEMs must start focusing on the shift from being a manufacturer of products – autonomous pods will inevitably commoditise a brand – to being a deliverer of a service and an experience creator. The existing OEM brands and new entrants all have to forge a positioning and offering which will allow them to prosper in the 2020s and 2030s, when the marketplace will look very different from today.

GM, for all the unsentimental expedience of its farewell to Europe, may have taken the first steps towards that.